The mythology of counterfeits 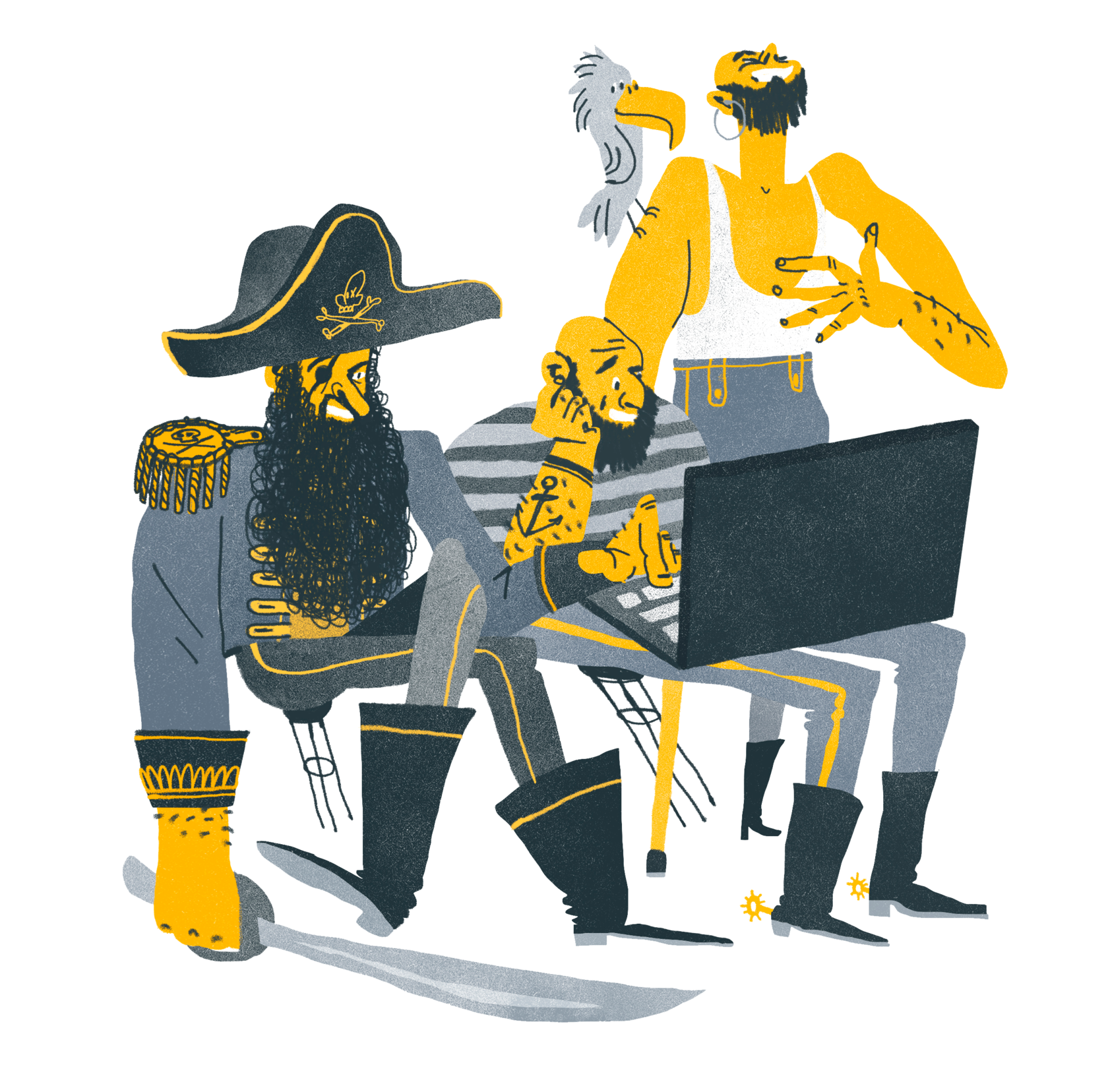 BrandMonitor in mass media
A scientific approach to studying counterfeits sheds a new light on everyday things
How surveys help expose misconceptions about the industry of fakes
The article was published on Republic on April 3, 2019
Sellers of counterfeits are not in the habit of keeping books nor do they disclose their sales figures on the Internet, and consumers act reluctant when it comes to awkward questions about the provenance of their purchases. While effective for the analysis of legal markets, classical methods of consumer behavior research prove less useful in the case of illicit trade. Hence the need for special surveys that help reveal something otherwise well hidden.
In order to tell facts from fiction, we at BrandMonitor carried out a series of surveys that resulted in several discoveries and debunking of popular myths about fakes.

Outside the expert community, little is known about the industry of counterfeits. Fakes are still common in shops across Russia; sales of illicit goods are on the rise, and so are efforts to seize them. Until recently, more precise information was unavailable. The market of fakes constitutes a niche of immense proportions. Guesswork about this little-researched area often has nothing to do with reality.
Consumers least expect to find a fake in a shopping mall. It is thought that the chances of being sold a fake are much higher in a market than at a cluster of chain stores.

A test purchase conducted in 75 shopping malls in Moscow and Saint Petersburg showed that 82% of them were selling counterfeit goods. The most common place to encounter a fake item is a retail kiosk located in a mall.
It is believed that sellers of fakes carefully hide the fact that their goods are counterfeit, and if asked whether they are selling an original item they would definitely answer "yes."

During the test purchases of counterfeit items, two thirds of the sellers (69%) openly admitted to the mystery shoppers that their goods were fakes. Of these, 46% were convinced their operation is perfectly legal.
Surveyed consumers opined that copies or replicas are in no way inferior to originals in terms of quality, price, or legality. Counterfeits and fakes, on the other hand, are perceived by respondents as low-quality, cheap and illegal goods. It is important to note that all of the terms refer to one and the same illicit type of goods.

The phenomenon of the choice of words playing an important role is also relevant for online shops selling such goods. 63% of consumers will consider a website legitimate if the domain name includes the brand name, e.g. brandsale.ru, brandstore.com.
Sellers of fake goods openly admit to pushing counterfeits
The choice of words affects the attitude towards fakes
Russians cannot tell fakes from originals
We showed consumers several photographs of original and counterfeit goods and asked them to tell the difference. Before the test, 87% of respondents were confident that they would have no problem completing the task. The fact is that 68% of respondents made at least one mistake. When it comes to online shops selling shoes or wristwatches, the share of mistaken consumers grows to 80%.

We also disproved the assumption that such difficulties are less typical of brick-and-mortar stores. A survey of Moscow's shopping malls revealed that 58% of parents cannot tell an original toy from a fake, despite having held and examined them carefully.
Surveys conducted by BrandMonitor in 2019 brought to light new facts about sales of counterfeits
Counterfeits can be found not only in street markets, but also in a majority of shopping malls
THE MATERIAL USES THE FINDINGS OF SURVEYS CONDUCTED BY BRANDMONITOR IN 2018: 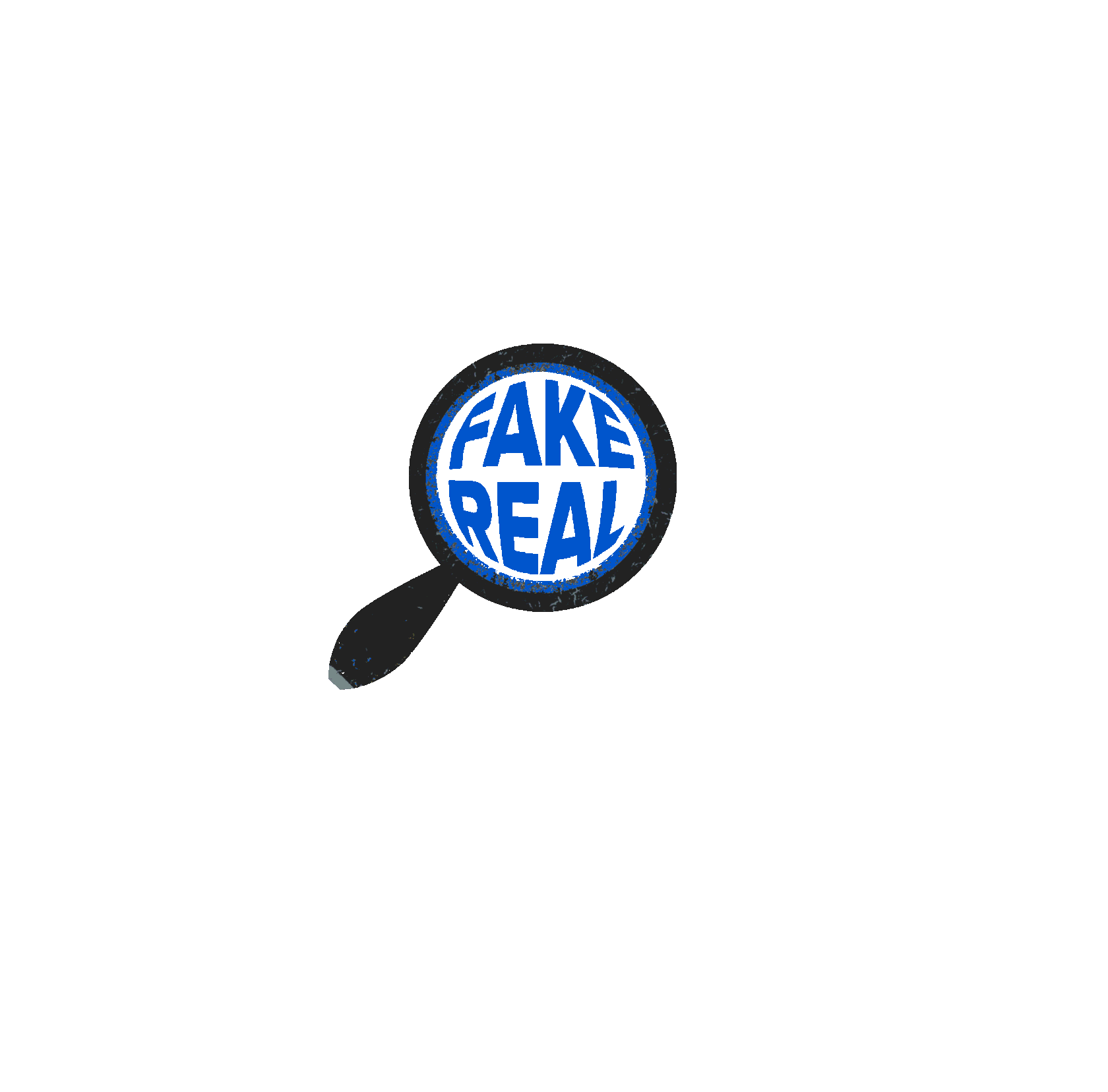 Most interviewees believe they can distinguish an original from a fake. Our tests showed otherwise.
1
2
3
4 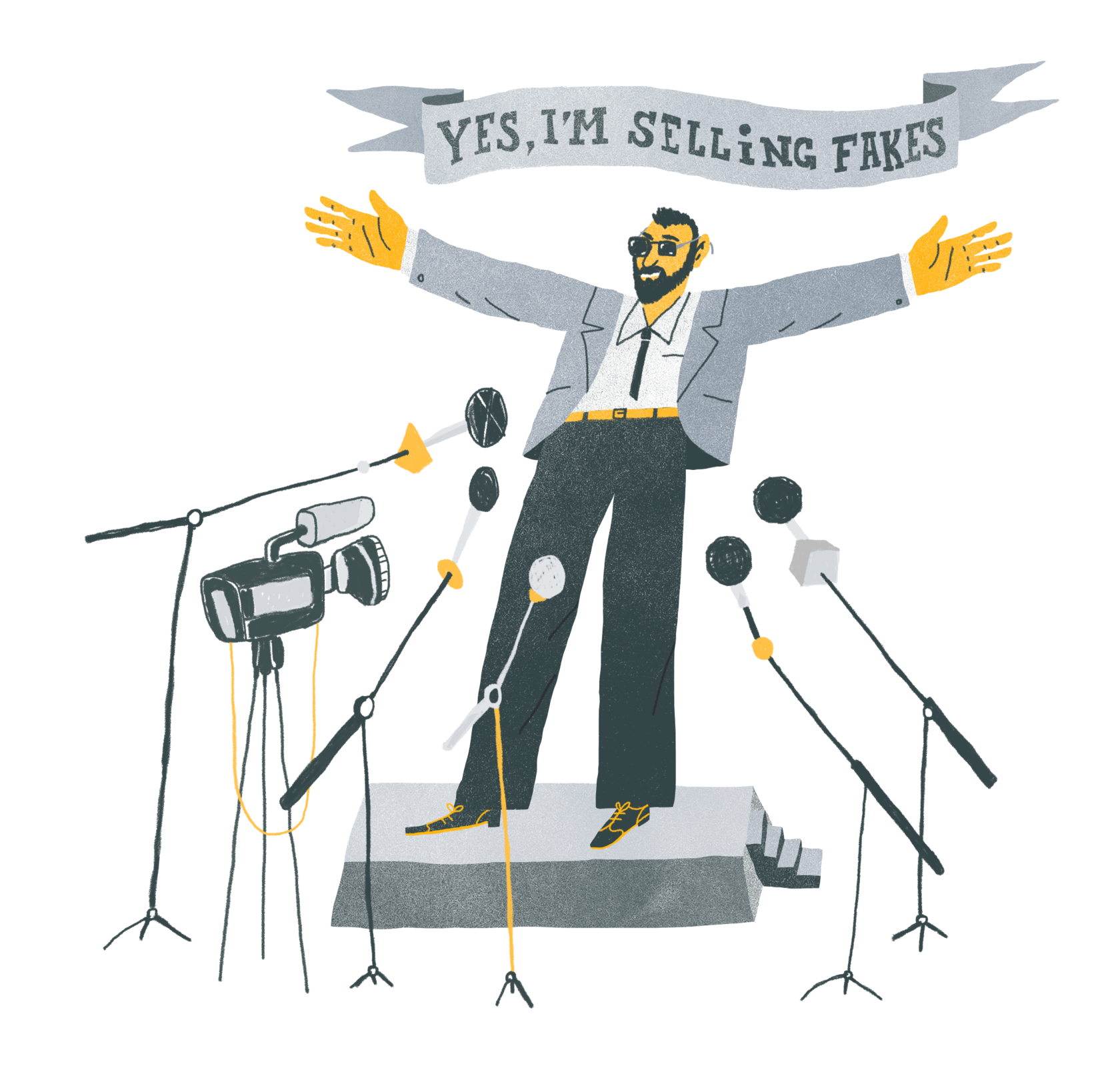 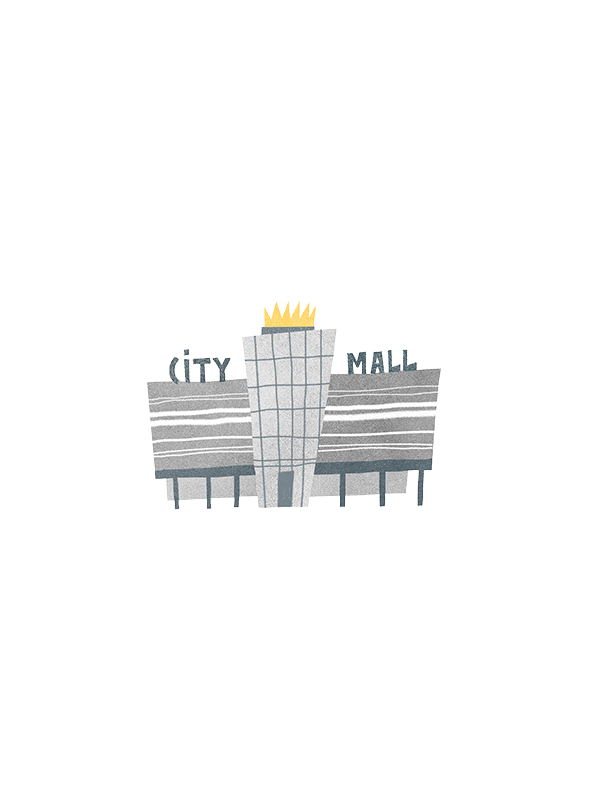 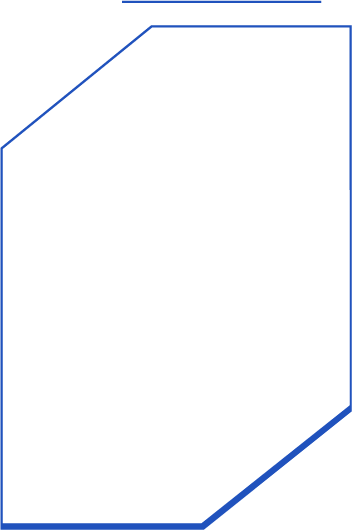 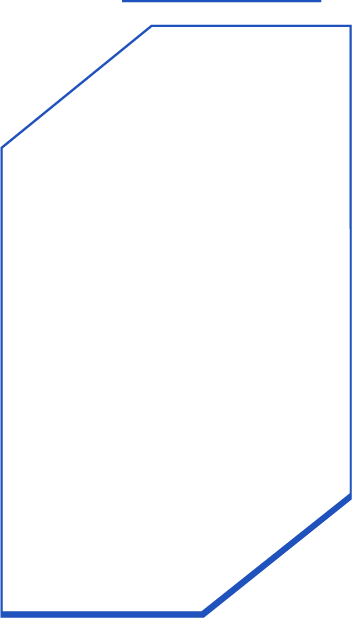 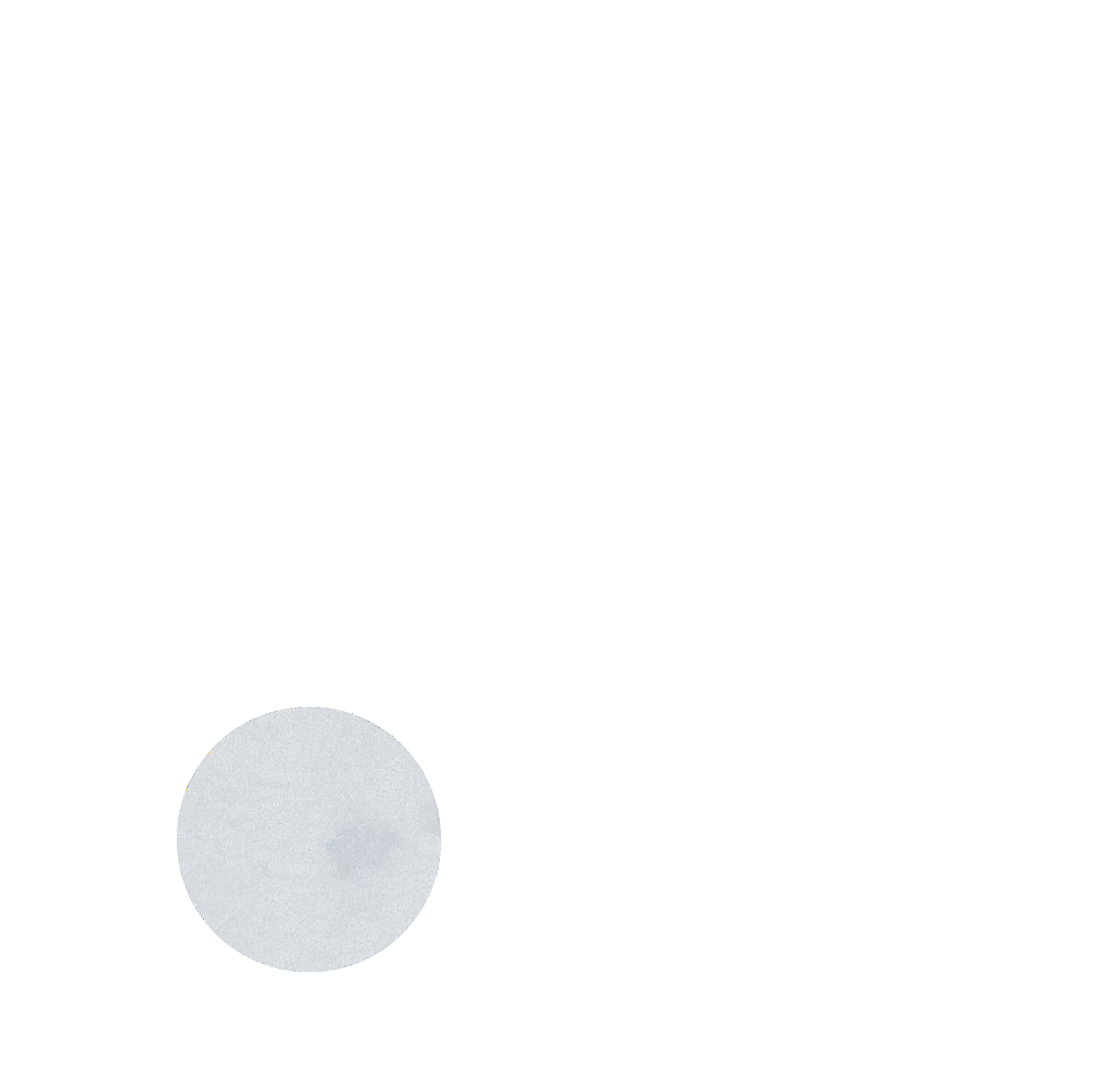 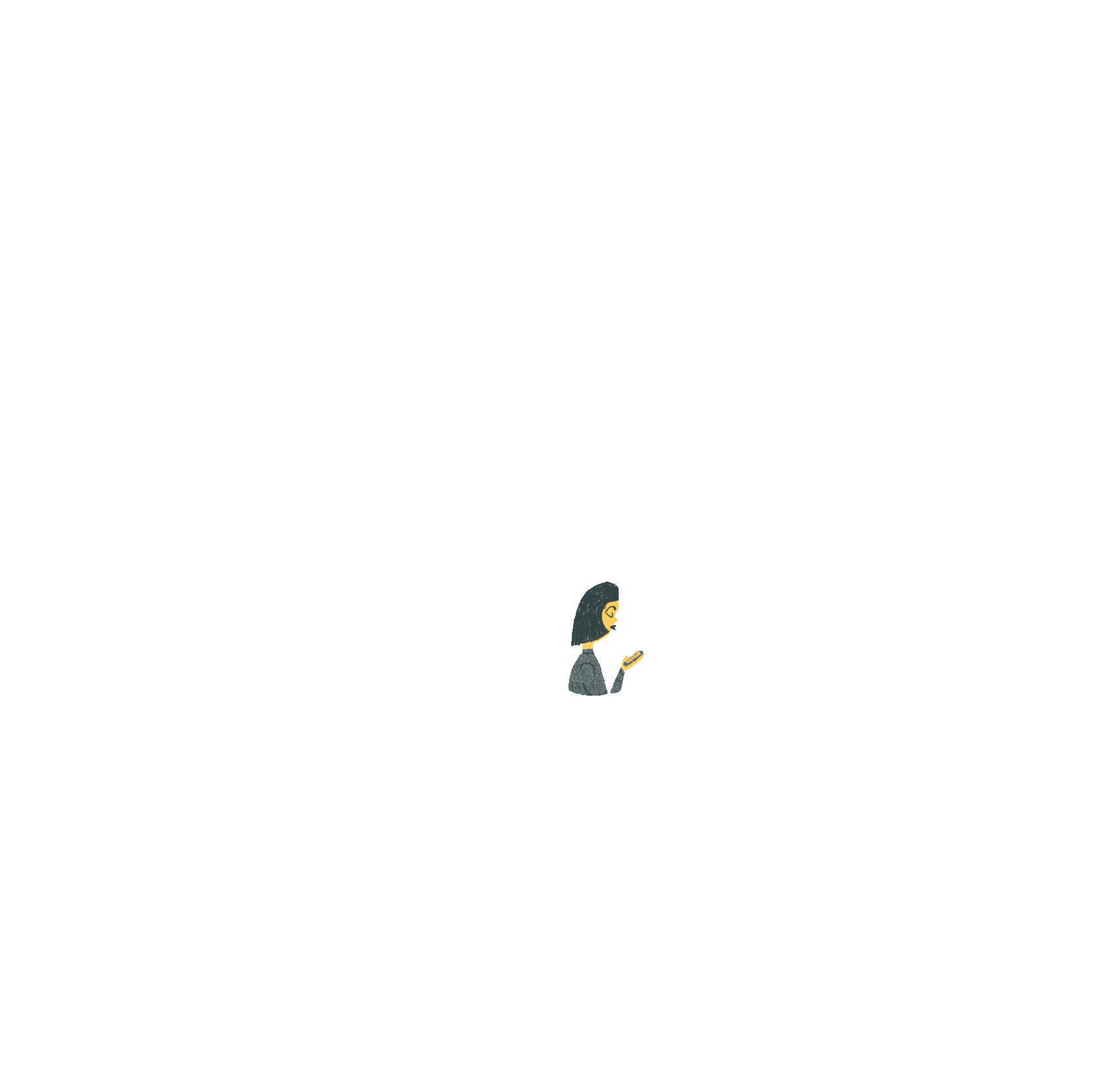 Want to be notified when our article is published? Enter your email address below to be the first to know.
By pressing the 'subscribe' button you authorize Brand Monitor to automatically process your personal data in accordance with the Privacy policy.